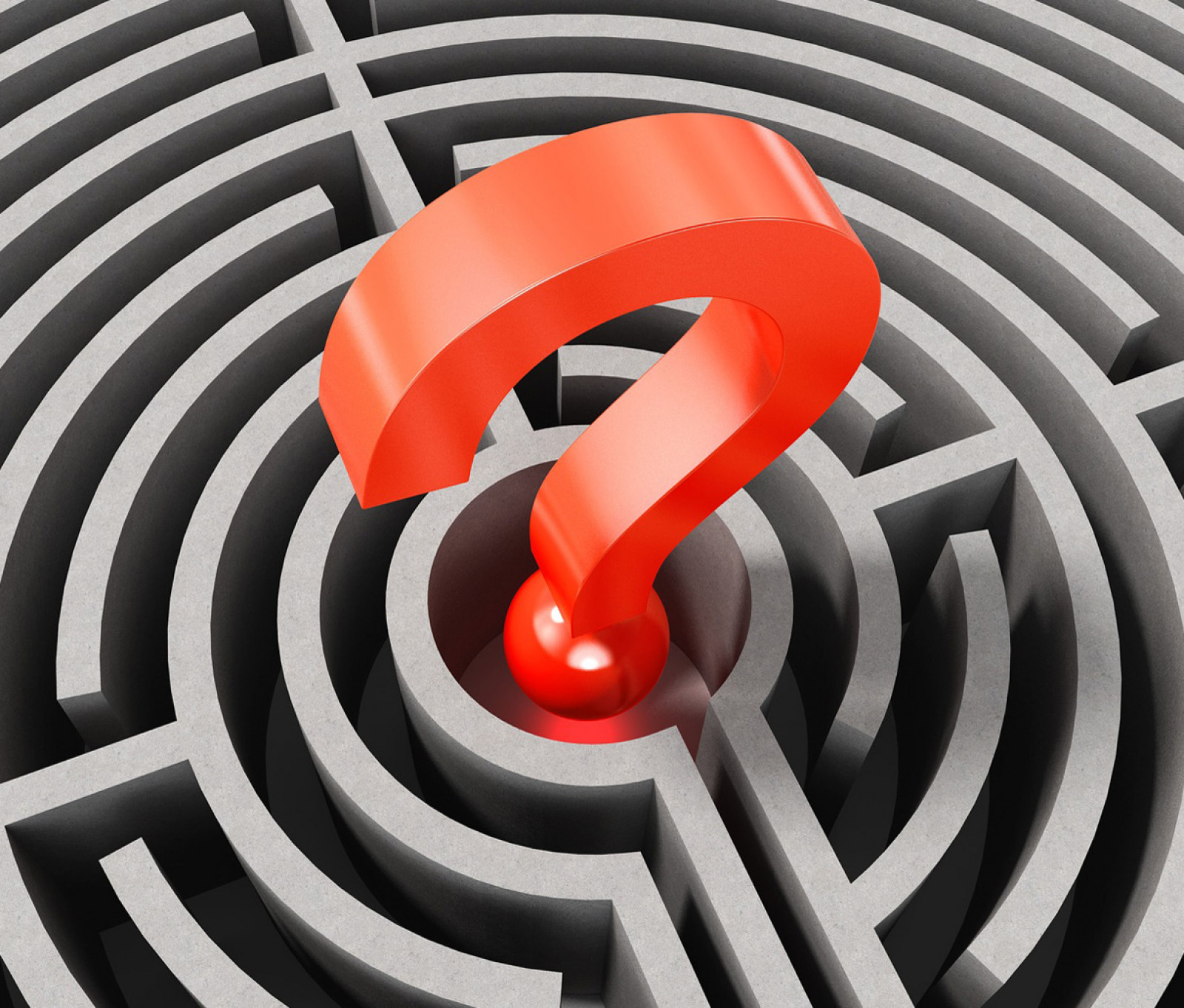 After months, if not years, of being told to prepare for Britain’s exit from the EU – a crisis with just as much potential to disrupt business arrived with no warning.

Here, FBC Manby Bowdler’s Managing Director Neil Lloyd looks at what businesses could be preparing for next…

Businesses were asked by the Government to Get Ready for Brexit. But no business anywhere received the memo telling them to Prep for the Pandemic.

Of course, UK businesses are known for their resilience. We are not a small island nation which has historically punched above its weight for nothing. But many business owners are still peeping out from underneath their tin hats, wondering what else 2020 can throw at them.

As we did in the early days of Brexit preparation, we have made it our mission throughout the Covid crisis to help and support businesses by giving them as much information as we could.

We created a dedicated free to access resource library where we offered expert advice on everything from available funding to furlough rules and ran our #AskFBCMB campaign to encourage businesses to seek our expert help.

But the businesses which we have seen survive and thrive have one thing in common – they were somewhat prepared for whatever was thrown at them.

No scrambling to check holiday entitlement allowances and sick pay arrangements for these super savvy companies. No out of date clauses in their contracts either. Some of them even had GDPR policies already in place should they need to move all their staff off-site and onto home working within hours.

And as we appear to be running headlong into the end of the Brexit transition period with prospects of a no deal ever more likely – we’re advising all businesses to do the same. Prepare where you can.

A few months ago, we predicted that the Government’s pledge to get a free trade deal done with the EU by New Year’s Eve 2020 was an “eye-wateringly tight deadline, which will give it little room for manoeuvre during negotiations.”

At the time of writing, there is no breakthrough in those talks.

So how can businesses prepare for the long-term without knowing what a new trade deal, if one is even reached, looks like? The answer is by making sure that what can be prepared for regardless is completed by the end of the year. Look at your supply chains and importantly, the contracts you have with them. Can they be revisited or renegotiated to limit potential damage from no deal or further uncertainty?

Ironically, there may be some room for manoeuvre in these particular negotiations. With stockpiles built up in preparation for Brexit being used to plug shortages during the coronavirus crisis, more flexible supply chains for the future may be the result.

Now check what regulatory or financial regulations need to be complied with… it could mean more paperwork and red-tape now but it could mean less playing catch-up in the future. And potentially less expense. When many companies are playing with fewer cash reserves due to Covid-19, no-one can afford to risk heavy fines.

Ahead of any deal, you can audit the countries you deal with and investigate what EU and international standards need to be complied with.

Most businesses which are trading overseas will have an Economic Operator Registration and Identification (EORI) number, but if you haven’t yet, your goods aren’t going anywhere. And if you import goods, you can register for Transitional Simplified Procedures (TSP) which helps registered importers to defer customs declarations and duty should the UK leave without a deal.

Whatever the next few months bring for businesses, it will be those which did more than just peer out from under the tin hat which will benefit. It is hard at a time when many businesses are struggling to survive, never mind plan for a future which is currently so uncertain. But fortune does indeed favour the brave. And, I think, the prepared.

Welcome to our microsite, please tell us your name, company and email to chat with a member of the team.